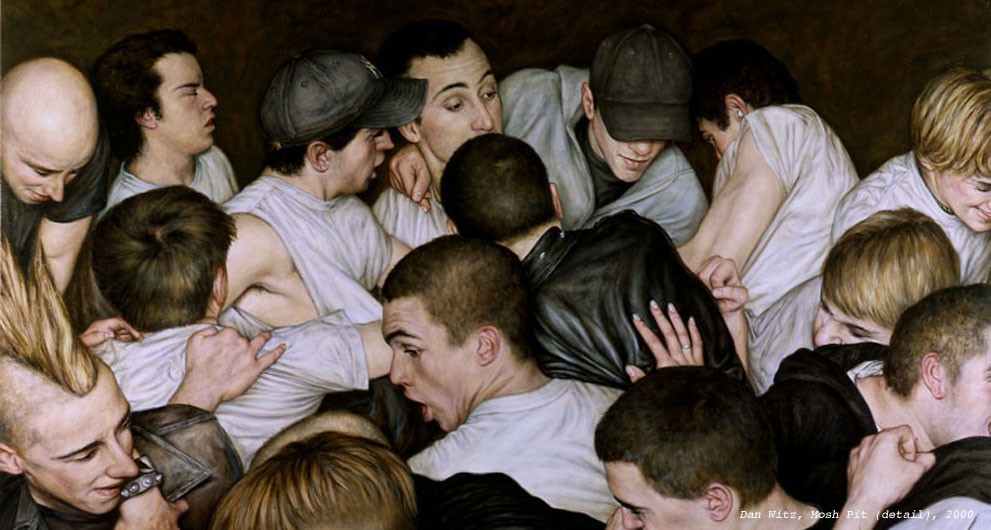 Ted Leo is a singer/songwriter whose roots lie in the Hardcore Punk scene of the east coast in the late 80’s and early 90’s as a member of such bands as Citizens Arrest, Puzzlehead, Animal Crackers, Hell No and Chisel.

At the cusp of the 2000’s, Leo formed Ted Leo and the Pharmacists who went on to release albums on labels like Lookout, Touch & Go and Matador. A couple years ago, Ted teamed up with Academy Award nominated musician Aimee Mann and started the group The Both whose self-titled debut record was released in the spring of 2014 on Mann’s own Super Ego Records.

Ted will be doing a string of solo dates on the east coast opening up for Bob Mould in April.

Music played in this episode of GRR!

Born Against – Half Mast