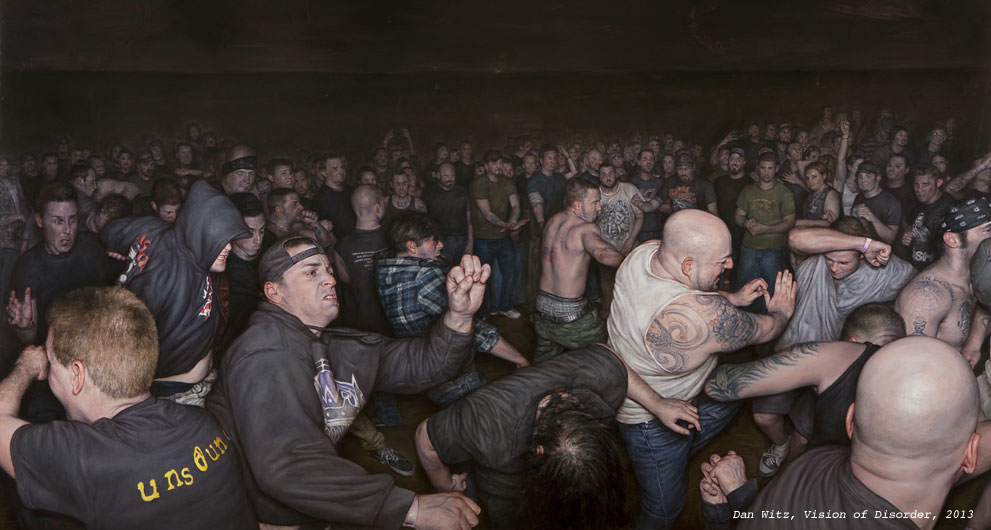 Richie came upon the hardcore in the early 80’s as the vocalist for the Numskulls who eventually morphed into Underdog, one of the premier bands to emerge on the much mythicized NYHC scene along with bands like SOIA, YOT, CroMags and Leeway. As the 80’s fell into the 90’s, Richie began to front the band Into Another who along with Quicksand and Orange 9mm forged the ‘post-core’ scene here in NY. Into Another still recording and released “Omens” last year.

Ned Russin is the frontman for the band Title Fight whose most recent album “Hyperview” was released around this time last year on the Anti label after releases on Revelation Records and Side One Dummy. Besides Title Fight Ned plays in Disengage, Big Contest, and Stick Together.