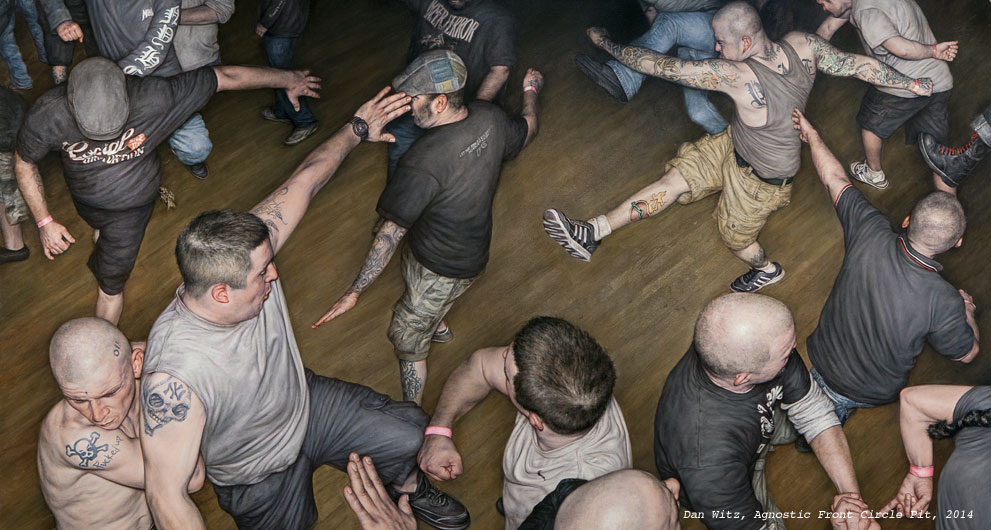 Roger Miret has been the vocalist in the legendary New York Hardcore band Agnostic Front since 1982 and has led the band through numerous tours around the world and recorded 11 studio LP’s with them. Their latest album, ‘The American Dream Died’ was released last year on Nuclear Blast Records and was produced by Roger’s brother Freddy Cricien, the vocalist for another prominent New York Hardcore band, Madball.

On this episode of Green Room Radio, Roger discusses the countless tours Agnostic Front has been on, Agnostic Front guitarist Vinnie Stigma’s poor driving skills, recording in a shopping mall in the middle of Texas with British Punks GBH, as well as his run-ins with refugees in Europe last year. He also talks about the autobiography he is currently working on and the documentary Ian McFarland is in the midst of about the band entitled ‘The Godfathers of Hardcore’.