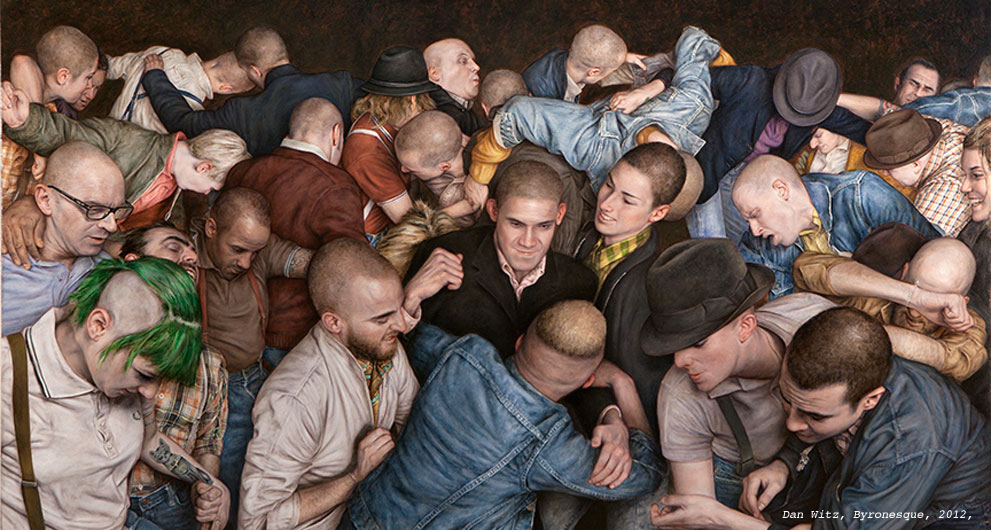 Keith Morris is a vocalist who was a founding member of both Black Flag and the Circle Jerks; two bands synonymous with establishing the American Hardcore Punk scene in Southern California. He currently fronts Off!, an American Hardcore Punk supergroup featuring members of Redd Kross, Rocket From The Crypt and Burning Brides. Keith also sings in FLAG, a band made up of former members of Black Flag and the Descendents who perform Black Flag songs. They will be touring Europe in the summer. He also recently completed his autobiography which will be released in August through Da Capo publishing.

Off! – “Death Trip On The Party Train”
Night Birds – “Life Is Not Amusement To Me”
Eyes – “TAQN”
Violent Reaction – “No Pride”