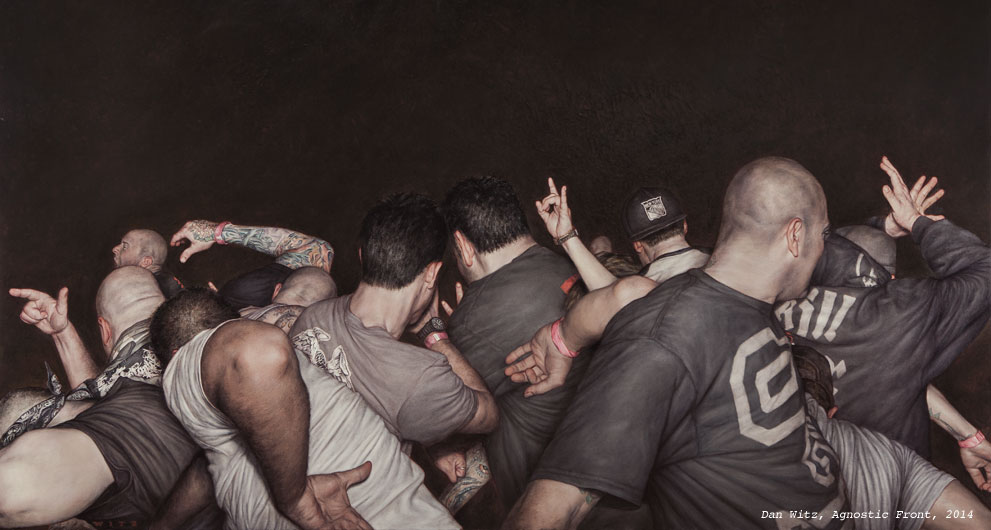 Todd Youth began his musical career at the age of twelve on the Lower East Side of New York City playing bass for groundbreaking New York Hardcore band, Agnostic Front. From there, Todd played in two of the most important bands on the New York Hardcore scene: Warzone and Murphy’s Law. With Murphy’s Law, he toured with the Beastie Boys on their infamous “Licensed to Ill” tour in 1987 and brought Hardcore Punk to stadiums and arenas. In the 90’s, he joined NYC glam punks D Generation before getting a gig playing with Glenn Danzig.

In the past few years, Todd has played with an array of bands and artists as diverse as Motorhead, Ace Frehley, Jesse Malin and Glenn Campbell. Todd is currently a member of Bloodclot, a band featuring Cro-Mags vocalist John Joseph, Joey Castillo of Queens of the Stone Age and Phil Caivano of Monster Magnet and they are currently working on a album for Metal Blade Records.