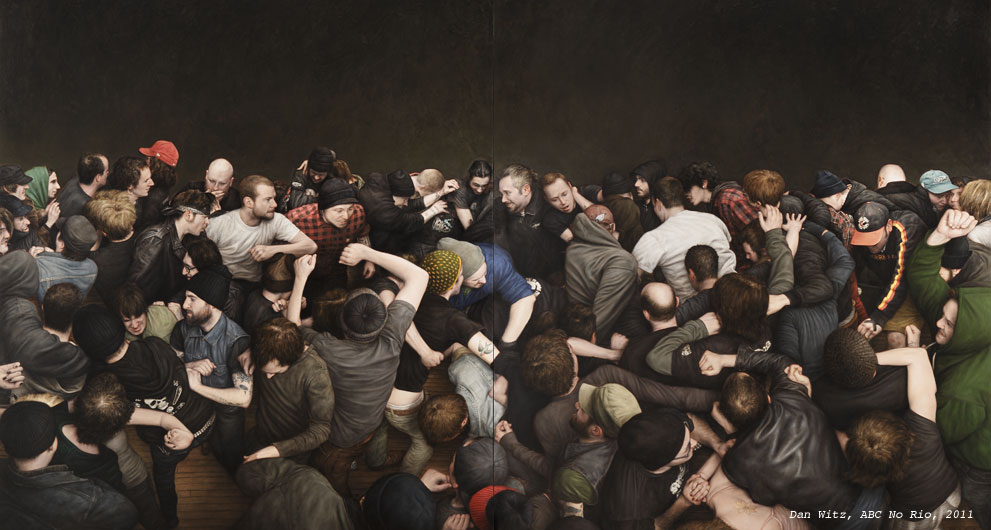 Mike Judge is the vocalist for one of the most important bands from the late 8o’s New York Hardcore Punk scene, Judge. The combination of Mike’s hard-hitting Straight Edge lyrics railing against the use of drugs and booze with the covertly metallic riffs delivered by guitarist John Porcelly forged a new direction in the sound of hardcore which is still prominent today. Judge broke up in 1990, then re-formed in 2013 to play at the infamous New York based Hardcore festival The Black ‘N’ Blue Bowl. Since then, they have played across the USA, England and Europe to both old fans from the 80’s as well as Hardcore kids of a new generation.

Toby Morse has been the front man for H20 since the bands inception in 1994. Since then the band has released seven albums, and fourteen EP’s in their twenty year life span. Their latest full length Use Your Voice was released in the fall of last year on Bridge 9 records and was followed up with extensive touring across the globe. Morse also heads up an organization called “One Life One Chance” whose mission is to inspire kids to lead a drug free lifestyle via motivational presentations by Toby in high schools.